How to inspect the quality of a laser cutting machine?

How to inspect the quality of a laser cutting machine?

How to inspect the quality of a laser cutting machine? Take to learn the 9 factors as following, you will get the right answer. 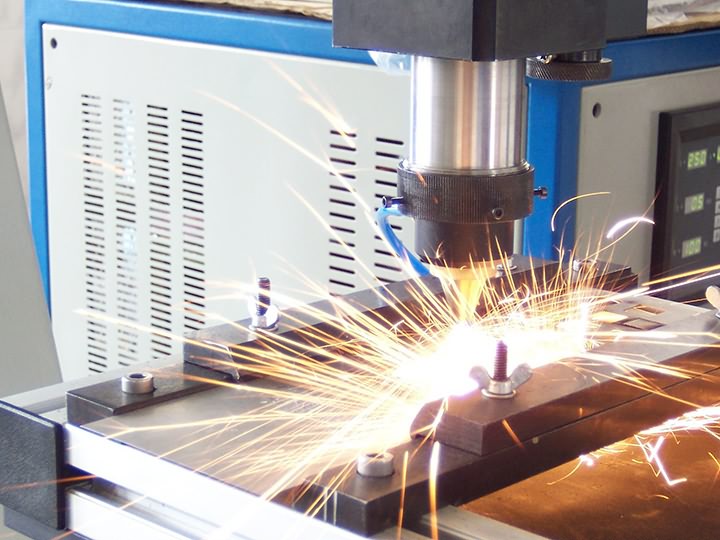 Kerf width generally does not affect the cutting quality, only in the internal components formed special precision contour, cutting width is important. This is because the cutting width determines the contour of the minimum, when the plate thickness increases, the cutting width also increases. So want to guarantee the same high precision, no matter how much the width of the cut, the workpiece in the laser cutting machine processing area should be constant.

High speed cutting thick plate, the molten metal will not appear in the vertical laser beam below the incision, but will be sprayed out at the laser beam side. As a result, the curved lines are formed on the cutting edge, and the lines are closely followed by the laser beam. In order to correct the problem, the feed rate can be reduced at the end of the cutting process.

Laser cutting machine before the beginning of melting and perforation of the workpiece surface with a layer of oil on the surface of a special liquid. Gasification and all kinds of materials, the material does not need to use the wind to blow the cut, but the upward or downward discharge also can form the deposition on the surface.

Sag and corrosion have adverse effects on the surface of the cutting edge, affecting the appearance. They appear in the error of the cut which is generally supposed to be avoided.

In laser cutting, the area near the notch is heated. At the same time, the structure of the metal changes. For example, some of the metals can be hardened. The heat affected zone refers to the depth of the area that is changed by the internal structure.

If the cutting makes the component heat, it will deform. This is particularly important in fine processing, because the profile and connecting pieces are usually only a few millimeters wide. Control of laser power and the use of short laser pulses can reduce the parts to become hot, to avoid deformation.